On February 2 of this year, police officers were called to a disturbance at 6 pm at Mayfair Mall in Wauwatosa, Wisconsin, where they chased black teenager, Alvin Cole, and a group of his friends. During the chase, officer Joseph Mensah shot and killed Alvin Cole. He was pronounced dead barely 30 minutes later, at 6:30 pm. He was 17 years old.

Cole was the third person Mensah has killed since in service, having also shot Antonio Gonzales in 2015 and Jay Anderson, Jr. in 2016. Despite this, 8 months later, Milwaukee County District Attorney John Chisholm has decided not to charge Mensah with the shooting death. Mensah will not face any criminal charges, sparking outrage across the state of Wisconsin and the country.

During a peaceful protest in Wauwatosa calling for Wauwatosa Mayor Dennis McBride to fire Mensah, local police have demonstrated yet another disproportionate display of force. Alongside Wisconsin National Guard who were called in to the small town with a population of no more than 48,000, Wauwatosa police have arrested and assaulted Cole’s mother and three sisters, Taleavia Cole, Tayudah Cole and Tristiana Cole. 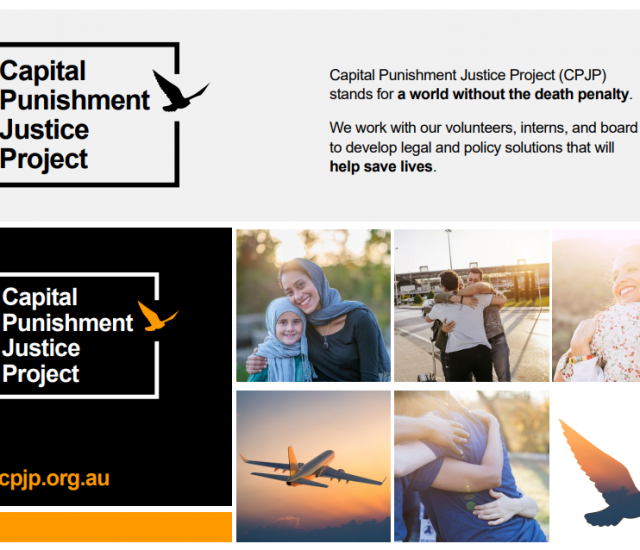 Help Create a World Without the Death Penalty 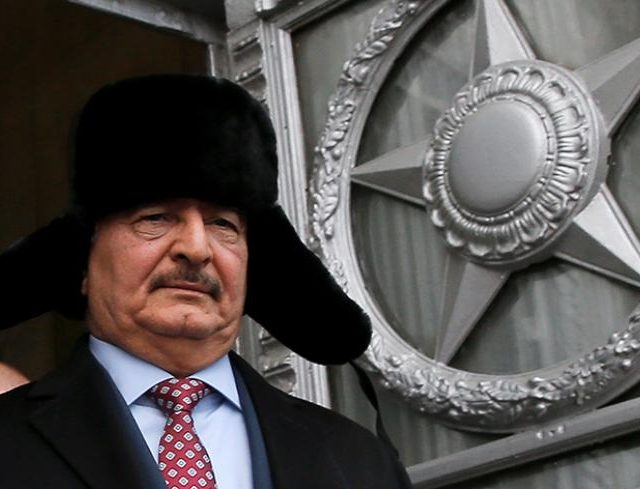 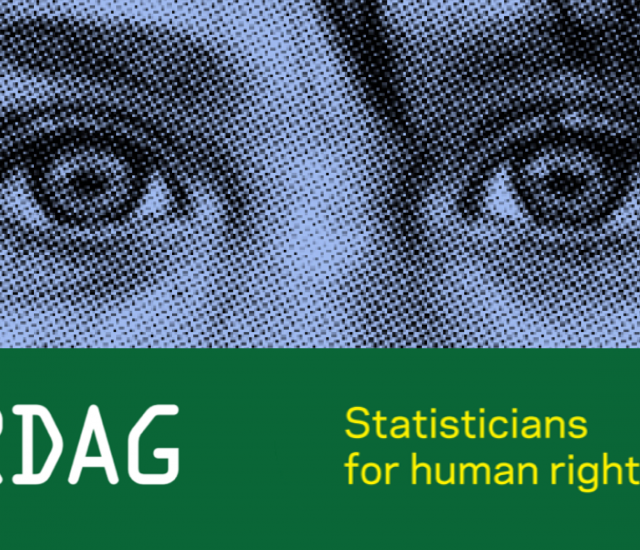 These Data Scientists are Fighting for Human Rights through Big Data. 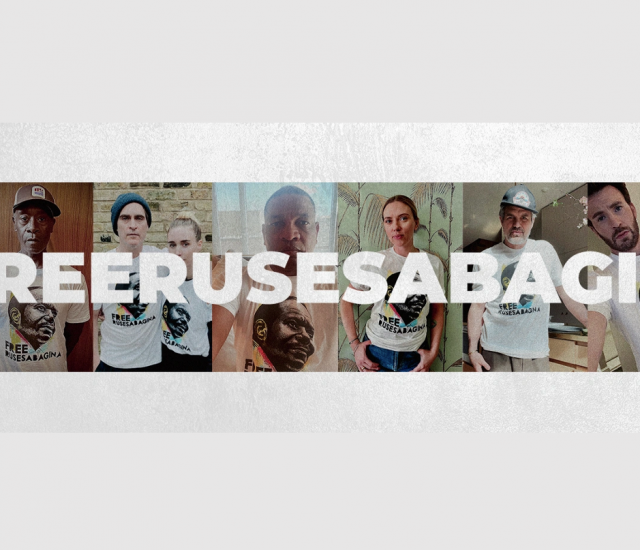 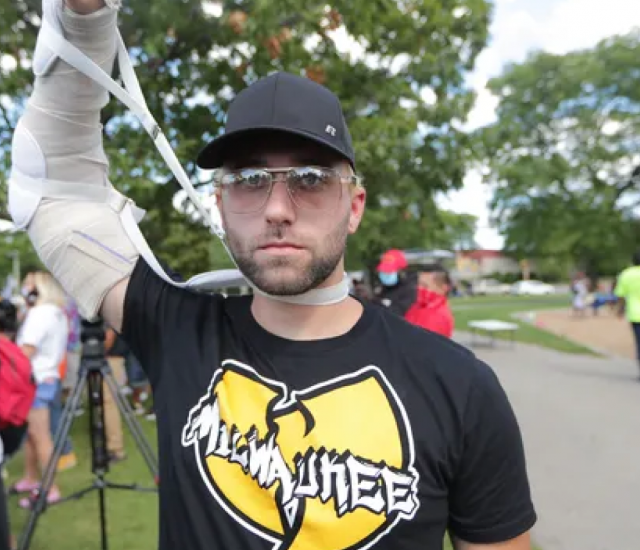