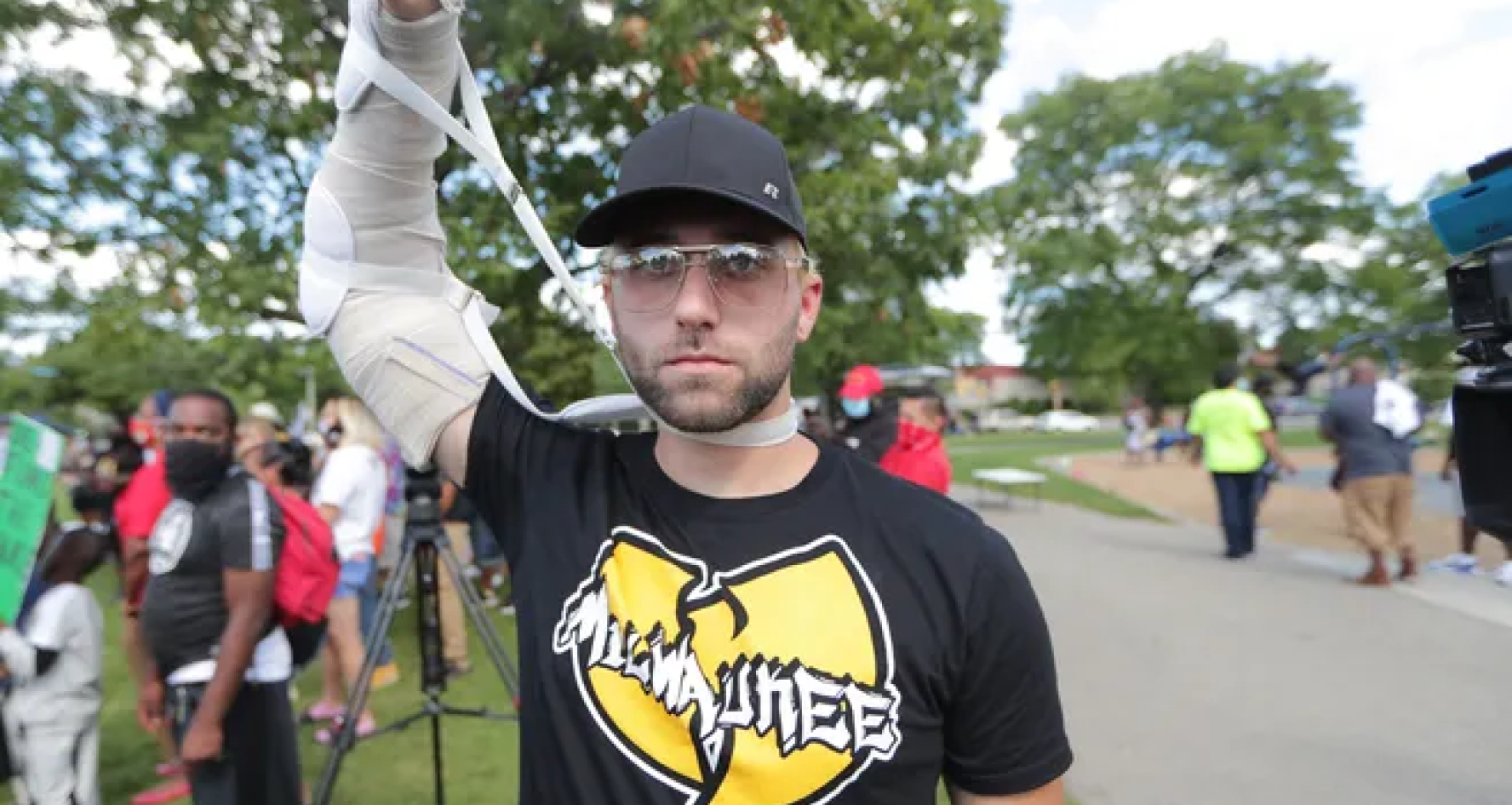 The Sole Survivor of the Kenosha Shooting: Gaige Grosskreutz

On August 25 2020, Kyle Rittenhouse arrived at a protest in Kenosha, Wisconsin armed with a long rifle. He shot three people. Gaige Grosskreutz is the sole survivor of the incident.

A trained paramedic, Gaige was volunteering as a medic on the night of the shooting. His sole objective was to provide medical attention to anyone who may need it. Gaige never thought the last person he would be treating that night would be himself.

He was shot at close range, the bullet entering his shoulder. He is now missing the majority of his bicep, must undergo reconstructive surgery, and is in constant pain as a result of the shooting. Had Gaige not had the medic training he does, he would not have known how to dress his own wound, and the circumstances for him may be much worse than what they already are now.

Gaige wants to fight back through any legal means necessary. The victims of this attack deserve justice. Kyle Rittenhouse should not have had a gun. He should not have fired at protesters. His victims shouldn’t be dead.

At present, Rittenhouse is out on bail after pleading not guilty to the two deaths and injuring Gaige.

You can help ensure justice by donating here now.